​I don’t want to be rude or anything, but it’s true. You’re a liar

You, like all of us, are lying to yourself about why you can’t be successful as an edupreneur.  Try not to take offense. We all do it.

In fact, you’re probably not aware that you’re lying to yourself.  That’s your subconscious’ way of protecting you from taking a risk or putting yourself in danger.

Unfortunately, your subconscious mind has a very loose definition of danger because it’s a fraidy cat.. An approaching bear and a food you’ve never tried before are treated with the same fear and distrust.  So you can imagine how starting a business would set off your subconscious’ threat-level-5 sirens. 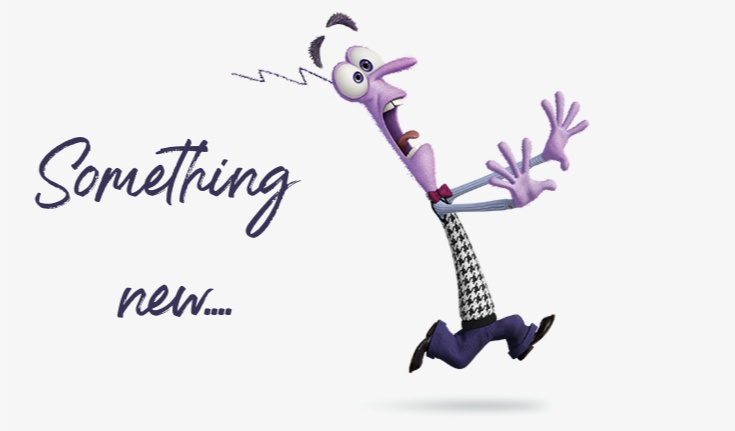 Your subconscious is afraid of everything.

And for those of you thinking, “I’ve already conquered my fears and started my business,” sorry.  As the old saying goes, “New level, new devil!” So, while you should totally pat yourself on the back for bitch-slapping fear and taking the first step towards side hustle awesomeness, there’s likely something you want to do now to grow, expand, get bigger, get better, that you’re holding back on…

If you’re anything like the majority of people, the lies your subconscious’ fear is telling you fall into one (or more) of these three categories :

“You want to start a business?  Really? You? What makes you think you can do that?”

That, my friend, is the voice of fear.  And its first line of defense is to try to convince you that you’ve no business trying anything new, that you’re doomed to fail, and that whatever you’re thinking of doing is a great idea… for anyone but you.

After all, you’re just a teacher.  What do you know about business?

Nevermind that your teaching training and experience has provided a wealth of knowledge that will support you in your venture.  Forget that you’ve overcome numerous challenges in your classroom – from difficult children, to changes in technology, to new initiatives, to new curricula… and the list goes on.

In fact, I’d be willing to bet that you heard fear’s voice saying some of these same things before you stepped into a classroom the first time.  And look at you now.

“All the good ideas are already taken.  Why bother? Someone else is already doing what you want to do.”

If you manage to break past fear’s first line of defense, and start to believe that you do have what it takes to follow your dreams, it tries something new.

Well, okay.  Maybe you could do that… but now it’s too late.  Ain’t that a kick in the pants? You could’ve done it, but you spent too much time hemming and hawing about it, you missed your window.

Susan, from the corner school is already offering tutoring.  Too late!

Janice started a travel agency business last month, so there’s no more room in that industry for anyone new.

I heard Peter got his real estate license.  He’ll probably serve everyone in town.

Now if you read these statements out loud, you’ll see how ridiculous they are.  I mean, does every town or city only have 1 tutor, travel agent, or real estate agent?  Ummm, no.

This is the voice fear uses to tell us that anything less than perfection is simply unacceptable.  going to get us laughed at or broke. this is the voice that comes out after you’ve already made your way through lies number one and number two. This is fear’s last-ditch attempt to keep you from trying something new.

Of course we all know perfection is a myth. And as teachers we know better than anyone that our first attempt has to be just that, an attempt. We know that there is often more to be learned from getting the wrong answer then getting the right one.

Side Hustle Teachers is not my first business.  It’s not my second, or even my third business. But it’s where everything that came before was leading me.

What lies are you telling yourself about starting a business?  What is your fear telling you that you can’t do?

Here’s the thing, fear is not a fan of the light of day, so let’s drag it out from the shadows and shine a big ol’ spotlight right on it.  Like a scene from a bad cop movie, let’s show this punk who’s boss.

Write down the lies fear has been telling you.  Then write down the truth. Pull apart that lie until there’s not even enough left to toss to your dog.

Because no matter what fear says, we know that you can do it, that there’s plenty of time and space for you, and that perfection is for wimps.

In the Facebook group we’re sharing what fears we’re calling BS on today.  Head on over and add your voice to the conversation.